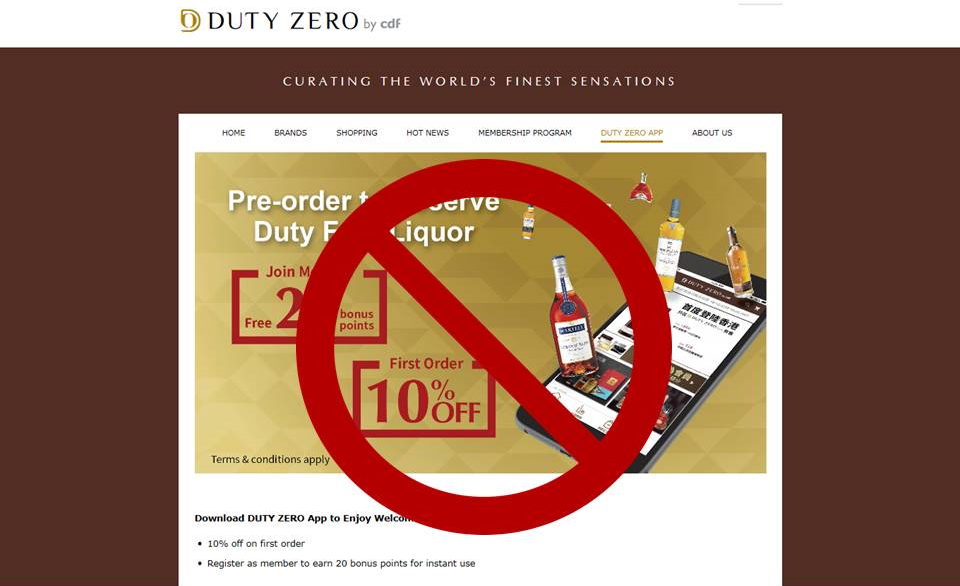 Duty Zero’s pre-order app was launched with much fanfare in 2018. The Hong Kong airport retailer claimed to be the first airport duty free retailer in Asia to offer a hard liquor pre-order mobile app. There were also numerous other benefits offered – integration with the retailer’s loyalty program as well incentives to sign up, exclusive promotions for app users, and a free local delivery service for purchases over HKD 2,000 (about $250).

But all that seems to have come to nought.

The Android version has only had 1K+ downloads, and it actually stopped working several months ago. I tried reinstalling it several times, but it never worked. There were also numerous complaints on Google Play Store that the app wouldn’t work.

So, I’ve declared it dead.

The DutyZero merchandise offer appears to have been incorporated into Hong Kong Airport’s umbrella HK Airport Online Shop site, a much less ambitious effort. But at least you can check Duty Free availability and pricing, as well as pre-order if you want to. 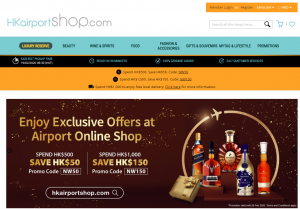 For more direct links to the shopping sites of over 150 airports, airlines, and retailers go to Find Duty Free Online.