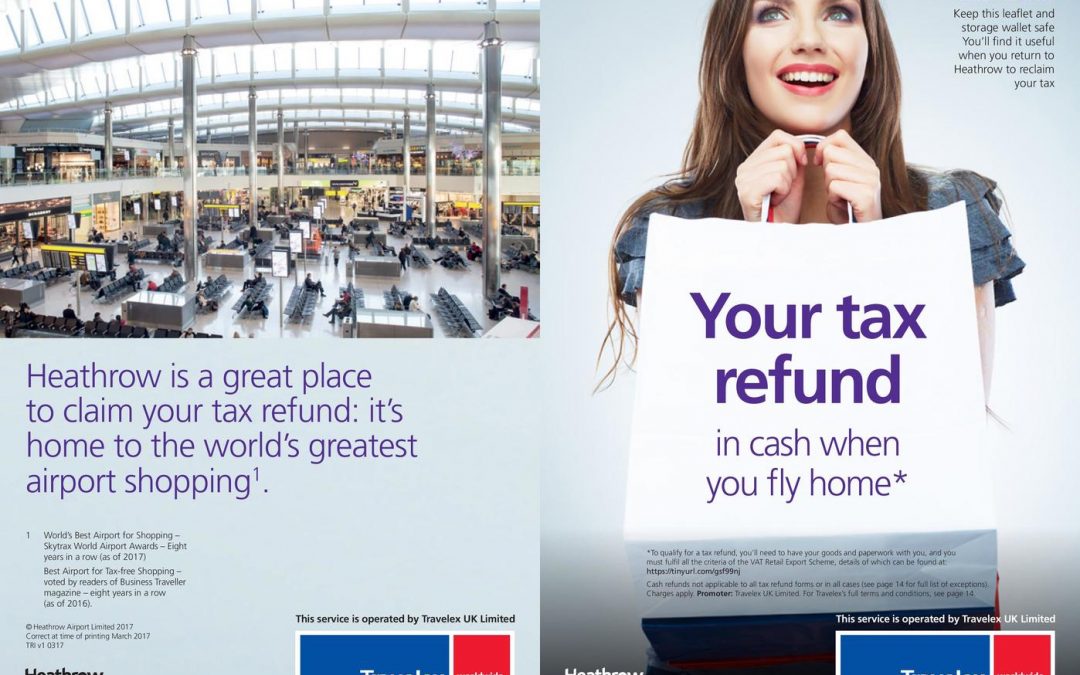 The UK government shocked both the Duty Free industry and the high street retail trade when it announced that it intended to eliminate Tax Free sales at airports and VAT refunds for visitors, as part of the implementation of Brexit on January 1, 2021. That’s now happened.

On the other hand, the government also announced that it would permit Duty Free sales of tobacco and alcohol to EU travellers. And to sweeten the pot, it significantly increased the allowance for alcohol that can be brought into the UK free of duty as of 2021. Some of the quantities are pretty amazing. For example, you’ll be allowed:

Joking aside, it sounds like these allowances are intended for people going on cross-Channel booze cruises after Brexit. 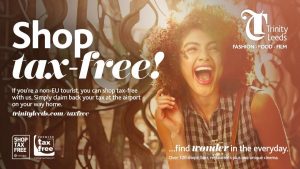 The Tax Free offer at airports (as opposed to the Duty Free offer) is generally considered to include things like electronics, cameras, leather goods, fashion jewellery and watches, clothing, sunglasses, accessories, etc.  Most airports carry a range of these items.

London Heathrow probably had the best Tax Free offer of any airport in Europe. It had a broad range of stores, including some very high end boutiques. Many of the products were visible online, and you had the entire 20% (16.7% of retail) VAT deducted. That compared favorably with airports like Paris or Frankfurt, where you don’t get the full VAT deducted.

The Gatwick offer wasn’t bad either, but it was skewed more to mid-range shops.

All these stores will be affected by the new rules.

However, the big hit of this new regime will be on perfumes and cosmetics, which are by far the most important category within the Duty and Tax Free universe.

So, what will all that mean for you? Well, it depends how retailers and manufacturers react. There are 3 possibilities:

If you’re travelling to other European countries, the best Tax Free alternative will be Rome airport with a good range of specialist and Designer/Luxury boutiques. And, you get all the 22% VAT deducted, contrary to Paris and Frankfurt. 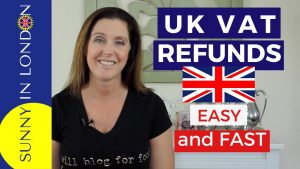 VAT refunds have been a generally accepted part of the travel shopping opportunity for a long time. Basically, the notion is that if you’re a visitor and exporting your purchases, you shouldn’t have to pay VAT. Most tax authorities have taken the view that these refund schemes encourage visitors to spend more money on their trips. For more details on the system, have a look at the section VAT Refunds Aren’t Always What They’re Claimed to Be.

That principle is what makes the UK Government’s move so surprising. It’s bound to hurt high end retailers like Harrod’s as well as luxury and designer boutiques.

It’s a shame because the UK has been one of the better Tax Free refund deals in Europe. The shopping choice is great. The fees of VAT recovery services like Global Blue are relatively low. And, it’s pretty easy to find retailers who don’t use VAT recovery services and will reimburse the entire VAT on your purchases.

Your next best alternatives are Italy, Germany or even Switzerland. VAT recovery fees in France are extortionate at 28% of the VAT.

The industry has been scratching its collective head about why the UK Government intends to eliminate Tax Free sales as part of the Brexit process.

The reasons given by the government sound pretty thin:

A recent article in the New York Times provides a more plausible reason. The annual cost of reimbursing just EU travellers could go as high as £1.4 billion or about $1.8 billion, an amount the government could ill afford.

Airports and the Duty Free industry have been lobbying EU governments for a package of measures to help ease the economic impact of the Corona Virus on airports, including allowing  arrival Duty Free sales. They’ve been met with some sympathy to their cause. The UK Government’s move seems to be completely at odds with such assistance.

Equally puzzling, is the significant increase in the incoming alcohol Duty Free allowance. In the absence of arrival Duty Free, this is a gift to retailers on the other side of the journey. That seems like kicking the UK players when they’re down rather than helping them.

While the industry is planning to continue its lobbying efforts, I suspect it’ll be an uphill struggle. Watch this space.