A Vaccine Passport Will Likely Be Your Ticket to Travel in a Post-Covid World. 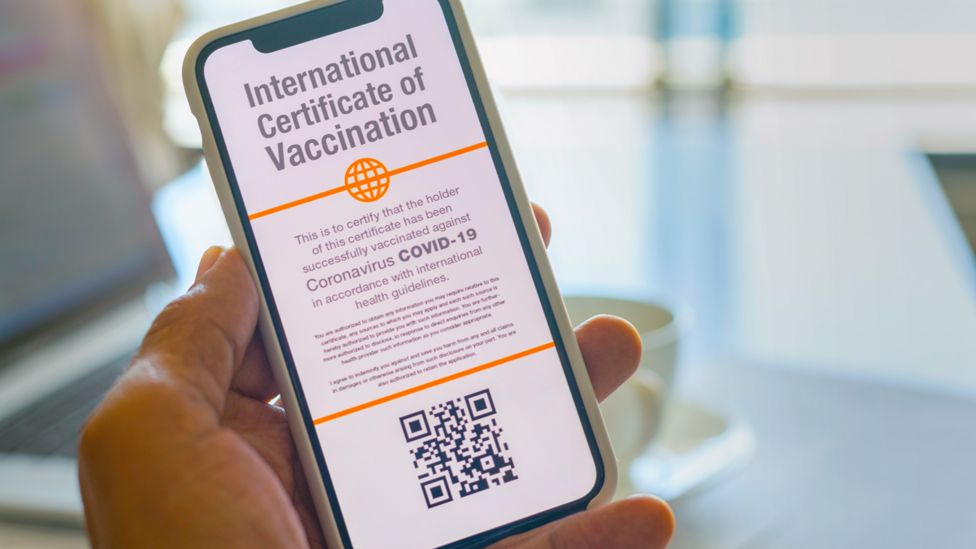 Governments are gradually rolling out Covid vaccines throughout the world. So people are looking forward to the day they can go back to some semblance of a normal life. They’re particularly keen on resuming travel again, if the recent surge in UK holiday bookings is anything to go by. 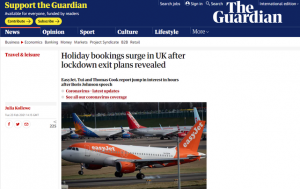 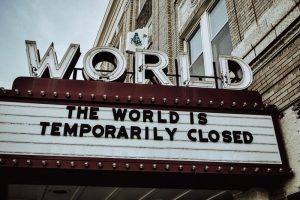 The pandemic has affected all aspects of life, but it’s particularly devastated air travel and Duty Free. The International Air Transport Association (IATA) estimates that passenger traffic will be down some 60% vs. last year at 1.8 billion. Another example is the closure of Heathrow Terminal 4 through 2021. 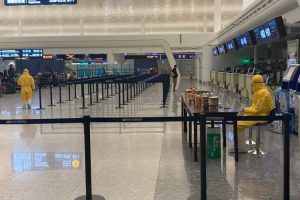 Airlines have been trying to persuade people that the risk of contracting Covid on a plane is negligible. Nevertheless, 44% (the largest percentage) of travellers said that the aircraft cabin gives them the most concern on their trip. That’s according to a J.D. Power survey. I have to admit that I share that concern. 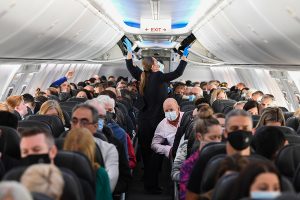 Clearly, all this has had a direct impact on Duty Free. Airport non-aeronautical revenues, of which Duty Free is a major part, are forecast to be down about $100 billion in 2020

There is some disagreement among market researchers as to whether vaccines will improve people’s attitude to flying. The JD power survey I cite above concluded that vaccines will not change people’s travel plans. However, Allianz Travel Insurance found that a proven vaccine would make a majority (58%) of their customers feel safe again to travel. Most other reports support the Allianz conclusions, although not until a significant percentage of people actually receive the vaccine. That makes sense to me. The recent UK surge in bookings also demonstrates that there’s a lot of pent up demand out there.

But don’t expect that vaccines will bring us back to where we were.  Enhanced cleaning policies, masks, social distancing and pre-travel testing are likely to be around for some time to come.

So, a Covid vaccine will be a great relief, but you’ll still have to prove you won’t endanger other passengers. A vaccine passport would satisfy immigration authorities, airport operators, airlines, and retailers that a traveller has been immunized or tested. And reassure other passengers.

There are a number of such digital vaccine passports in development. Etihad and Air New Zealand are testing IATA’s Travel Pass. 5 airlines – Jet Blue, Lufthansa, Swiss, United, and Virgin Atlantic – are rolling out the Common Pass. And IBM is developing its own Digital Health Pass.

Increasingly, there’s a consensus emerging that a vaccine passport will be developed and implemented pretty soon:

But There Are Objections

Surprisingly, though, not everyone thinks these passports are a good idea.

The W.H.O. doesn’t really seem to have a coherent view. On the one hand, they have said: “we do not recommend immunity passports nor do we recommend testing as a means to prevent transmission across borders.” Instead, they recommend that countries base travel guidance on Covid-19 transmission data. Yet they’re working with Estonia to develop a digital vaccine certificate – a “smart yellow card.” Go figure.

But the main objections seem to center around data security/privacy and equality of treatment. Personally, I think both concerns are overblown.

I’m a big believer in privacy. But if the only information on my vaccine passport relates to the virus, I really don’t care if that’s hacked. I’m far more concerned about being observed by the plethora of surveillance cameras in a city like London.

And then there’s “discrimination.”

In January, the head of the World Travel and Tourism Council (WTTC), Gloria Guevara, stated that “we should never require the vaccination to get a job or to travel.” She later added that the requirement for vaccination before travel “takes us to discrimination.”

I think there are three categories of people involved here:

I would imagine it’d very simple to include information on a vaccine app that the holder has a legitimate reason for not being vaccinated.

The people living in poorer countries aren’t the ones who’d be the first to start travelling again, anyway. So, unfortunately, they’re not really a priority.

At the end of the day, I believe consumer attitudes and economic self-interest will prevail. People may well refuse to fly on an airline or enter an airport or shop which doesn’t require proof of vaccination or immunization. I know I would.